Known as Fanpekka, the theme park would be based on a Finnish conceptual theme park and has been scheduled to open on Oct 27, 2016. It will be the first of its kind in South-East Asia located on the second floor of Aeon Tebrau City with a size of about 27,500 sq ft. Aeon Fantasy’s executive director Wataru Koiwa told StarBiz that the theme park’s concept was based on the Finnish method where a child learns from play.

“It will help cultivate the younger generation to have higher innovation skills and ability through the Finnish education method which is implemented in the theme park,” Koiwa said.

“The Finnish people are very successful in their early childhood education because they respect the kids as individuals. Every person there is unique,” he added.He said depending on the success of Fanpekka, Aeon plans to open up more such theme parks throughout the country.This theme park will require an initial capital expenditure of RM10mil.“We hope that in the first year we will be able to get revenues of at least RM10mil from this theme park,” he said.

Fanpekka would be designed for families with children aged 2 to 12 years old and it will be the first of its kind in South East Asia that will offer adventure, education and fun for the young.Tickets would be priced competitively at RM58 for one child and one adult with unlimited play time for a day.

“We target about 6,000 families per month to come to the theme park. We think we are differentiated from the other theme parks that are present in Johor with this concept and also that this is an indoor park,” he said.“The kids will spend about two to three hours and it is very convenient for families as it is located in the mall,” he added. –TheStar 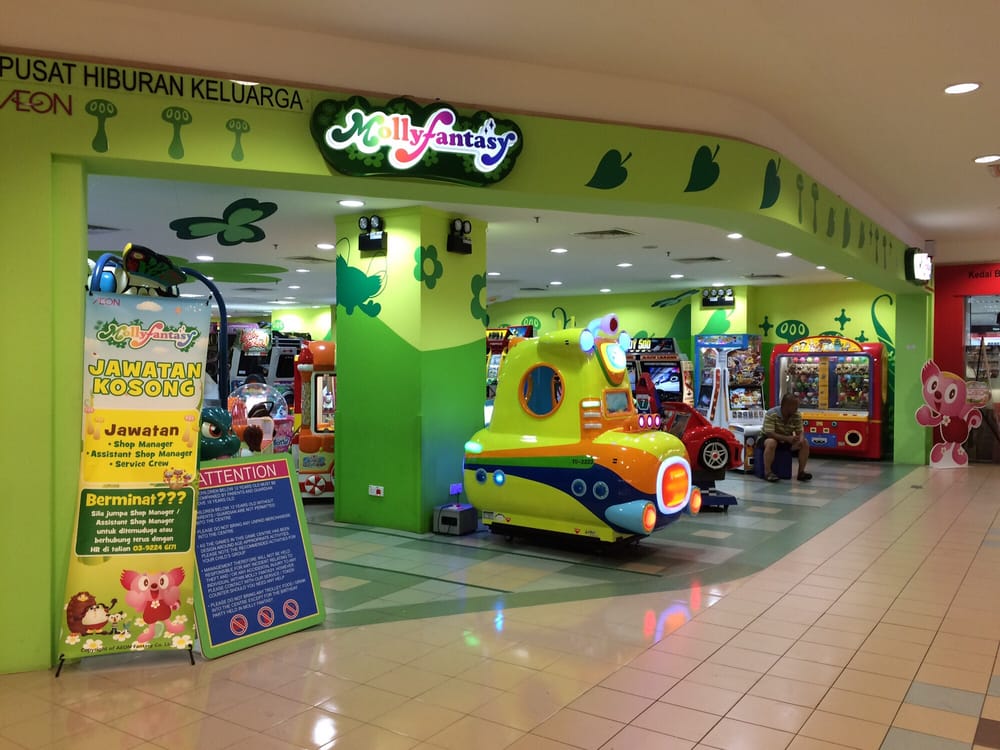